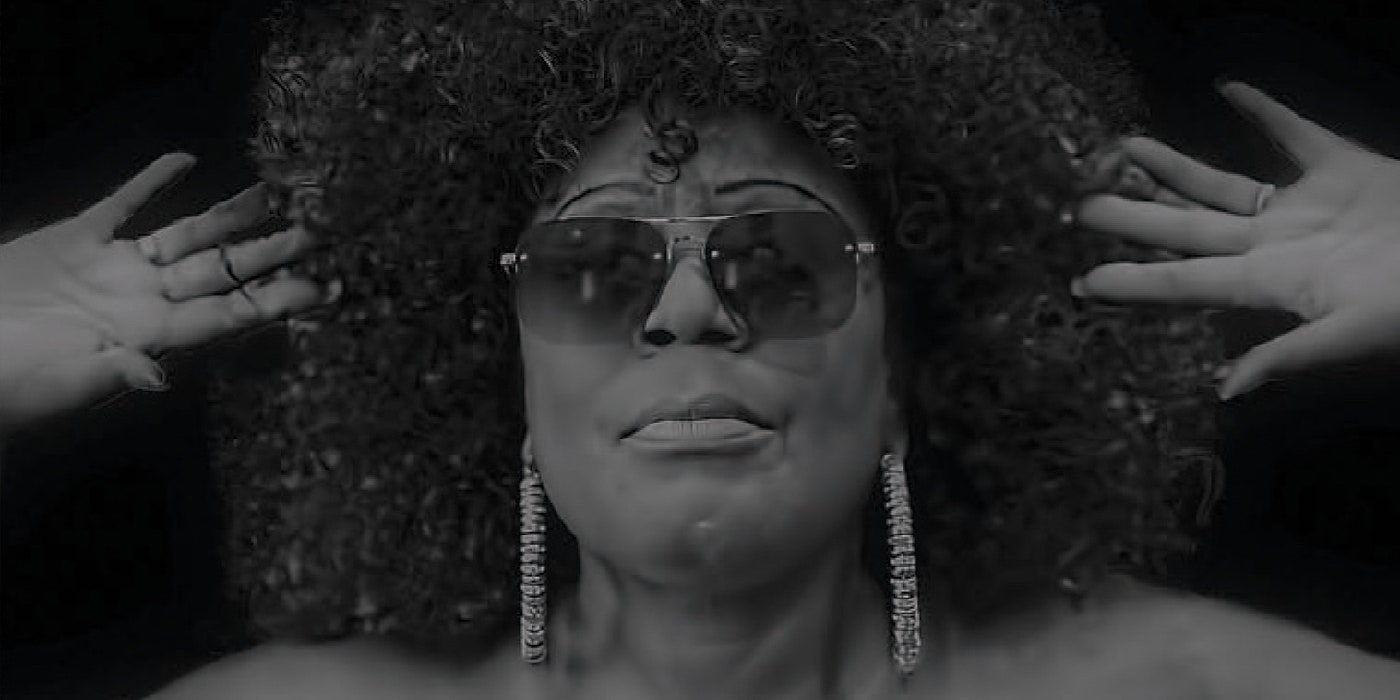 Seattle blues singer Anita White, who performs under the name Lady A, has released a new song that appears to be a response to her ongoing legal battle with the band Lady A (formerly Lady Antebellum). It’s called “My Name Is All I Got,” which begins with the line, “They tried to take my name.” Listen to it below.

During the song, White also thanks Margo Price for saying “the real Lady A” should be invited to play the Grand Ole Opry while she was onstage at the show. “That’s what true allyship looks like,” White says in the song. She also thanked Chris Stapleton for saying “Black Lives Matter” in a CBS interview.