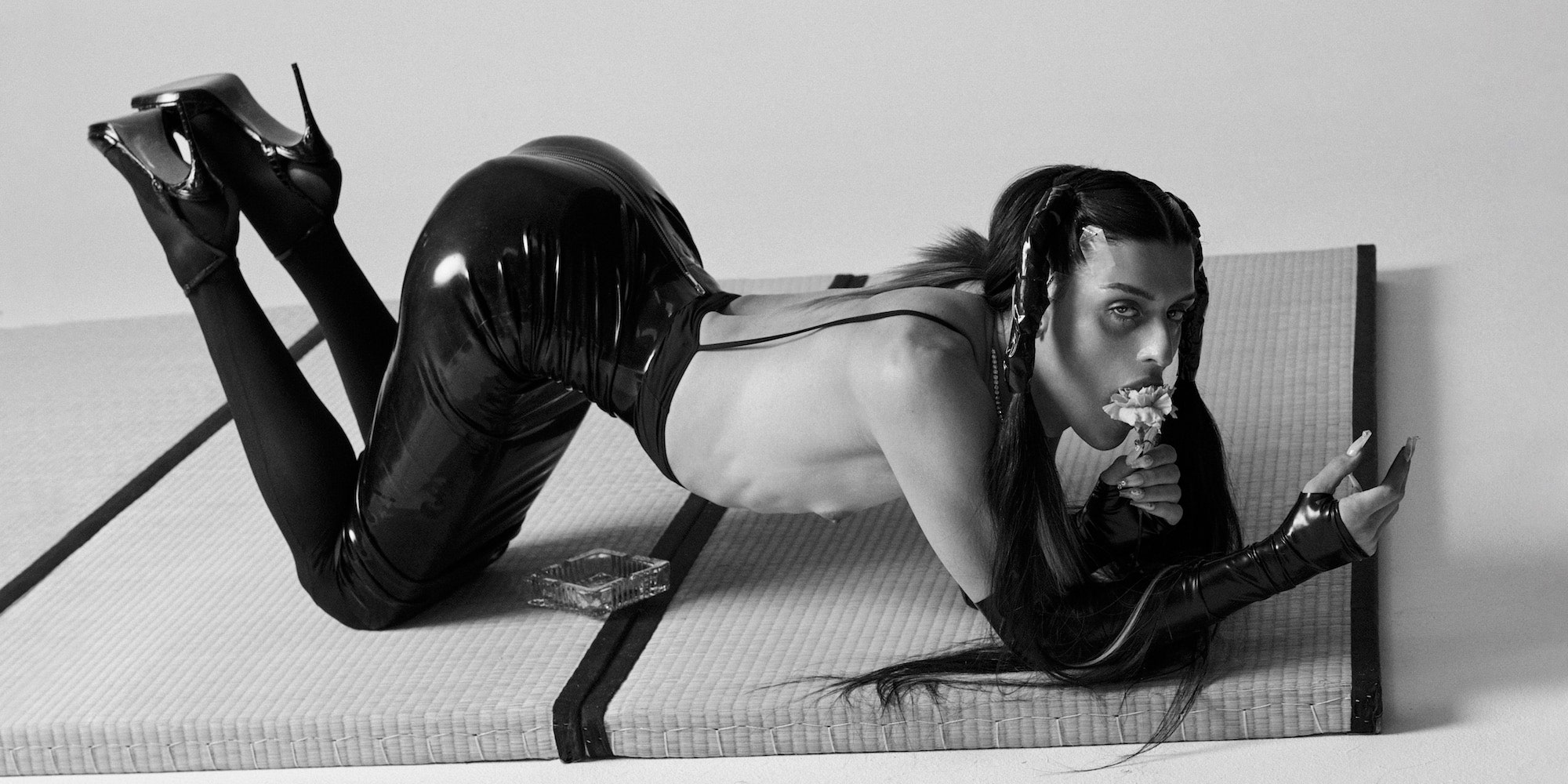 Arca has released 100 new versions of her KiCk i track “Riquiquí.” The batch of remixes, titled “Riquiqui Bronze Instances,” reimagines the track with a new AI music software called Bronze.

Of the new iterations of “Riquiqui,” Arca said in a press release:

Did you know that up until now I had never allowed anyone to remix an Arca song? There existed 0 official remixes to an Arca track until today—“Riquiquí” has gotten 100 remixes by an intelligent sentience, created and trained by the genius minds at Bronze. I’ve worked with Bronze once before; in 2019 I gave musical language to Echo, a musical being birthed into the Museum of Modern Art’s lobby, and then Echo began to speak of its own volition. There you will never hear the same thing twice—for two years it is an evermorphing stream thanks to Bronze’s trained yet unpredictable musical AI. I recognized the textures and melodies, but never the song—for a composer such as myself it remains something truly new which I had never experienced before, a moment of unforgettable experience in virtue of the mystery and wonder Bronze makes possible.

I had the idea to make the album art for “Riquiquí” a QR code that functioned as an instant gateway to a forever-mutating instance of the song. On all streaming platforms you’ll be able to hear 100 unique instances if you will. A prometheus flame.